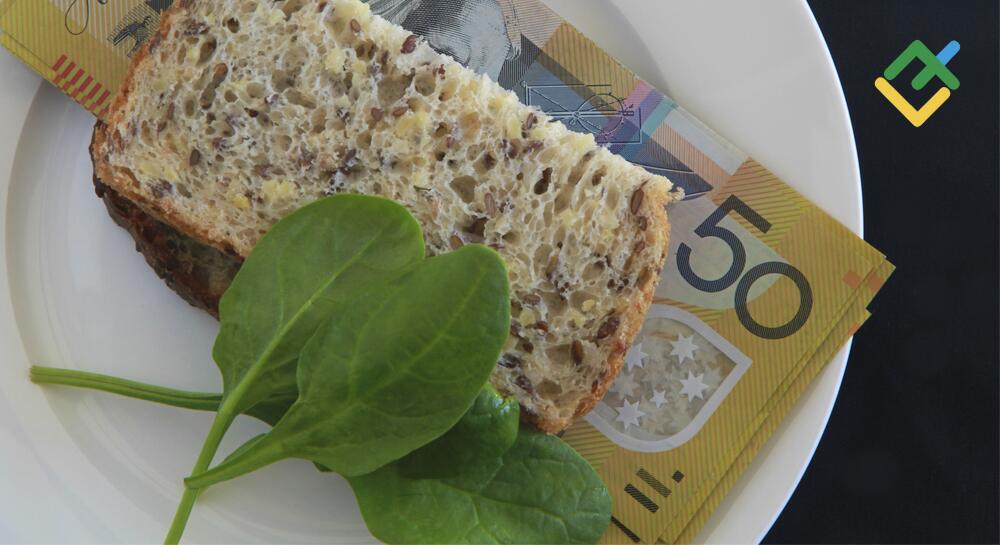 When the economy is on the brink of recession, and the central bank is ready to expand monetary stimulus, the growth of the national currency is perceived as an anomaly. Let us discuss the Forex outlook and make up a trading plan for AUDUSD

Looking at the rate at which AUDUSD bulls began to rally during Jerome Powell’s Jackson Hole speech, one might think that all the Aussie’s problems were over. Not really. China’s economy is slowing down, Australia is on the brink of recession, iron ore correction is intensifying, and lockdowns have been announced in Victoria and New Wales. Victoria’s authorities reported that the lockdown would continue until at least September 5, while New Wales’ officials do not intend to stop lockdowns until October.

Undoubtedly, the main reason for the AUDUSD rise from the 9-month low was the sell-off of the US dollar due to expectations of a slow normalization of the Fed’s monetary policy. Jerome Powell said there was no link between the QE taper and the rate hike. The market took this as a signal of the central bank’s snail pace. If inflation continues to be high and the economy moves towards full employment, the Fed could raise borrowing costs even during the QE program. I believe that greenback traders will understand this very soon.

The AUDUSD rally looks strange amid divergence in monetary policy and economic growth. Indeed, due to lockdowns, Australia will likely to face a decline in GDP in the negative zone in the third quarter. In particular, NAB expects the economy to contract by 3%. Moreover, the lower the value of GDP in the second quarter, the deeper the decline will be. The consensus forecast of Reuters experts suggests the growth of the indicator by 0.5%; estimates range from -0.1% to +1.2%. In January-March it was +1.8%, in October-December +3.2%. Thus, it is evident that the GDP is slowing down, and rumors of a technical recession are worsening business and consumer sentiment.

Dynamics of business and consumer sentiment in Australia

No improvements are expected. The government intends to fully open the economy when the vaccination rate reaches 70-80%, but so far only 46.5% of Australians have received at least one dose.

At the same time, the degree of pressure on the Aussie from China and iron ore is starting to decrease. Ore prices have dropped by about 40% since mid-July. The reason lies in Beijing’s intention to prove to the world that China is a leader in environmental protection. The authorities intend to peak emissions in the steel industry by 2025, leading to restrictions and a drop in refined steel production by 12.5 tons from May to July.

Alas, administrative methods do not lead to positive results. The economy is starting to slow down and Beijing will need to put in huge stimulus efforts in the fourth quarter to meet its GDP targets. Monetary expansion of the PBoC can lead to the stabilization of iron ore prices.

In my opinion, the rise of AUDUSD prices creates an excellent opportunity to sell the pair at attractive prices. A price drop below 0.727 should be used to enter short trades with the target at 0.7.

Top 8 Forex Trading Strategies and their Pros and Cons