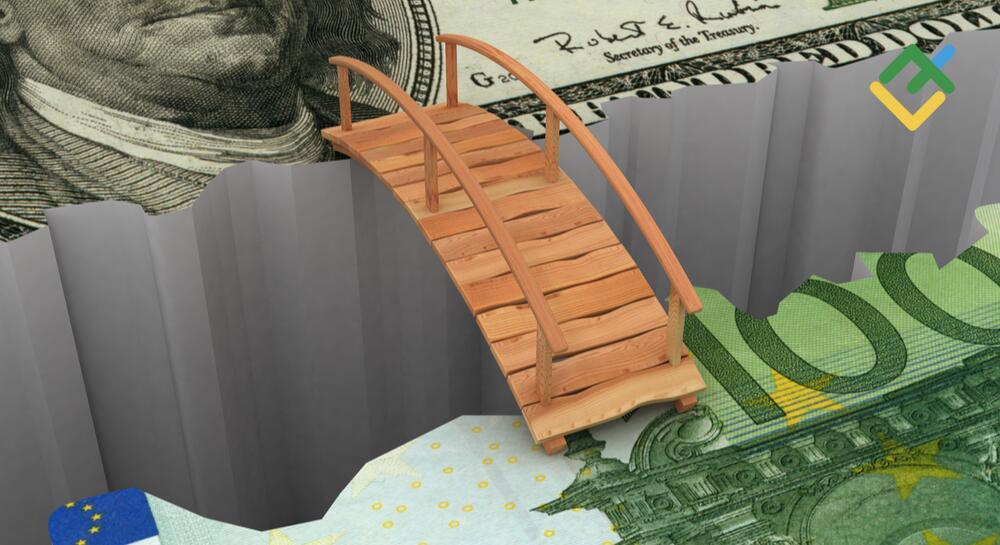 The upcoming release of the US jobs report, ECB and Fed meetings, US Congressional discussions on new fiscal stimulus and public debt ceiling, parliamentary elections in Germany and OPEC+ meeting. September will be hot! Let’s discuss the market outlook and make up a trading plan for EURUSD, GBPUSD, AUDUSD, USDCHF, EURCHF, USDNOK and USDSEK.

For several months in a row, the statistics contradict the fundamentals. Does this mean that trends will begin to break soon? Are there no seasonal patterns in the movement of currency pairs on Forex? I believe that it is unnecessary to make decisions on the conclusion of transactions only based on statistics. It is necessary to take into account other conditions. For example, the lack of the S&P 500 correction saved us from buying the yen against major currencies in August. What awaits the markets in September?

European currencies most often became the leaders in September. From 1975 to 2020, the Norwegian krone, the Swedish krona and the Swiss franc strengthened against the US dollar on 28 out of 46 occasions. The euro and the British pound positions were confident as well. Among the outsiders are commodity currencies: Australian, Canadian and New Zealand dollars. Does the seasonal factor signal that the turbulence in the oil-dominated commodity markets will continue? This is not good news for risky assets.

Curiously, but judging by the averages and medians, the Swiss franc and the Japanese yen paths may diverge in September. The parliamentary elections in Germany can ensure the growth of demand for the franc. The long-term dominance of Angela Merkel’s party is likely to end, and an increase in the degree of political risks will contribute to the growth of interest in the European safe-haven currency, the CHF.

The main events of September will be the OPEC+ meeting, the release of the US jobs report, ECB and Fed meetings, US Congressional discussions on new fiscal stimulus and public debt ceiling, and the parliamentary elections in Germany. Investors will monitor the epidemiological situation and the slowdown in the Chinese economy. Judging by the statistics, Beijing will not be able to solve problems just like that. The Australian and New Zealand dollars fell the most among the G10 currencies in September in the worst periods. The fastest-growing were the CHF, the NOK, and the SEK.

In my opinion, the release of the US jobs report will serve as a defining event for financial markets. Weak statistics are likely to cause the major world currencies to strengthen against the US dollar. European currencies, led by the euro, receive an additional boost on expectations of the ECB improved forecasts on inflation and GDP at the meeting of the Governing Council on September 9. In this case, buy EURUSD and sell USDCHF, USDNOK and USDSEK.

On the contrary, impressive numbers for non-farm payrolls will bring back investor interest in the USD. Its share in portfolios is likely to grow until the FOMC meeting on September 21-22. In this case, it will be relevant to sell AUDUSD, EURUSD and GBPUSD.

US stock indices’ correction may support the US dollar due to disappointment over the inability of Congress to support Joe Biden’s initiatives. As the German parliamentary elections approach, investors will sell EURCHF.